A Gloucester Smile with Whitney.

Laura Harrington’s New Novel, A Catalog of Birds, will be released on July 11 by Europa Editions.  Two back to back special book launches in Gloucester:

“Harrington’s ‘Alice Bliss’ was a big hit, and you won’t want to miss out on this one either!” 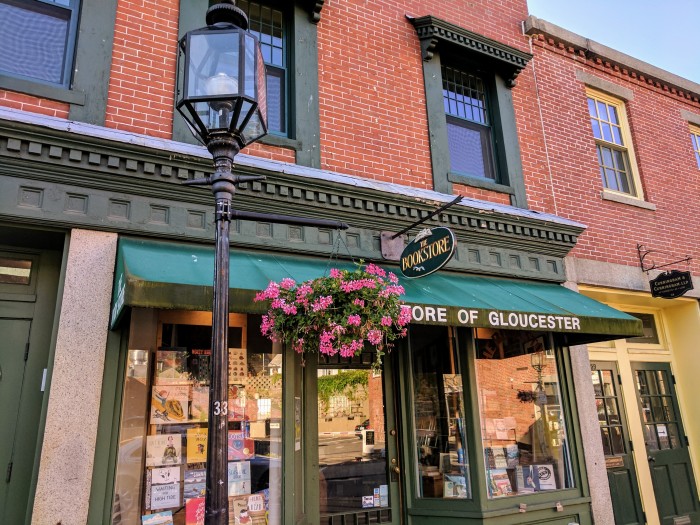 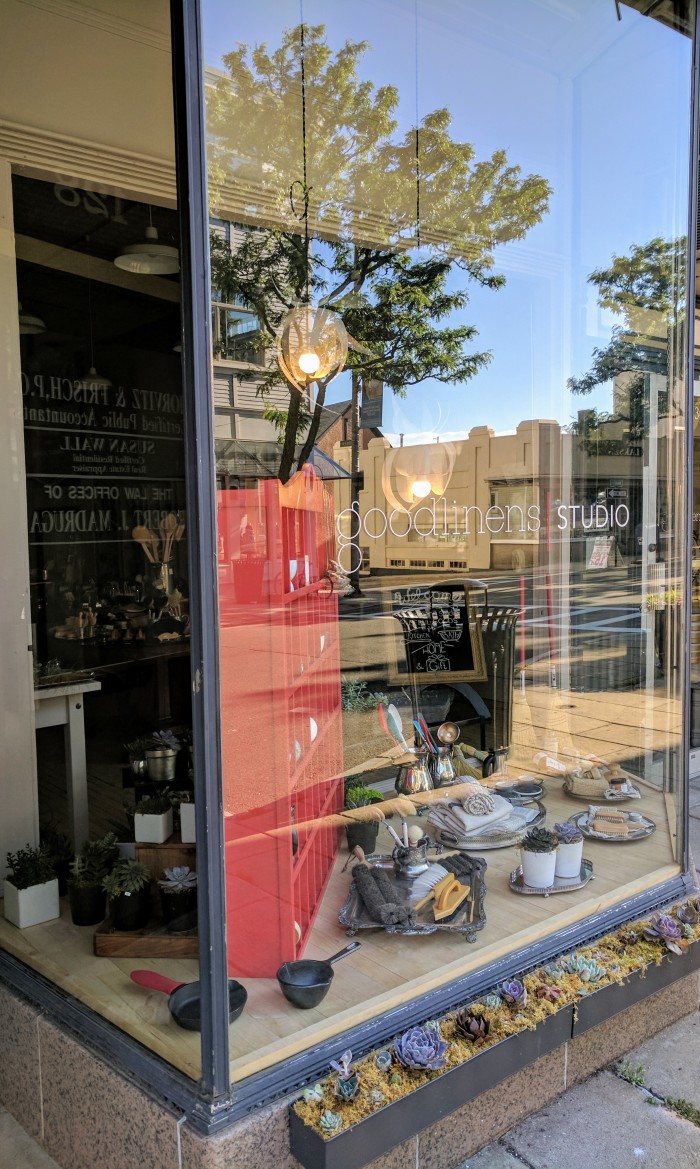 Laura Harrington Book Tour Dates for A Catalog of Birds

Laura Harrington is an award-winning playwright, lyricist, librettist and author.  She teaches at MIT and lives in Gloucester, MA.  And she sings! Alice Bliss, her first novel, grew out of Harrington’s one-woman musical Alice Unwrapped, which ran off-Broadway in New York and in the Minneapolis Fringe Festival in 2009. Her novel Alice Bliss (Viking/Penguin) won the 2012 Massachusetts Book Award in Fiction.  Playwrights Horizons has commissioned her to create Alice Bliss the musical which is in production 2017.

Local Singer Songwriter Pete Lindberg has released his 2nd album which is available for download. “Overlay” was 6 months in the making and feature a host of local Cape Ann Musicians. You can stream the album for free or for a small fee you can download the album so you can burn CD’s or put it on your iPod or any music player.

Singer – Pet of the Week 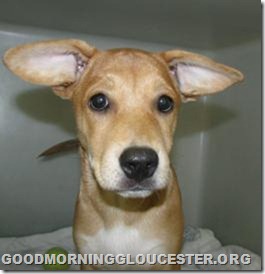 Hi there!  My name is Singer and I am a three-month-old Keeshound mix pup.  I am a very cute, sweet and gentle little girl.   I am easy going and looking forward to having a family adopt me.  I can’t wait!  I even dream about it.   If you would like to see more photos of me or my siblings, please check our website at:  CapeAnnAnimalAid.Com

Remember, I am at the Cape Ann Animal Aid, a non-profit shelter located at 260 Main Street in Gloucester.

If you are interested in adopting me, I am all ears!!!