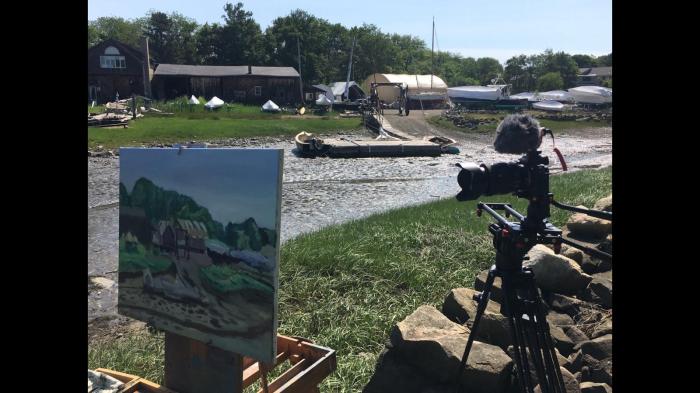 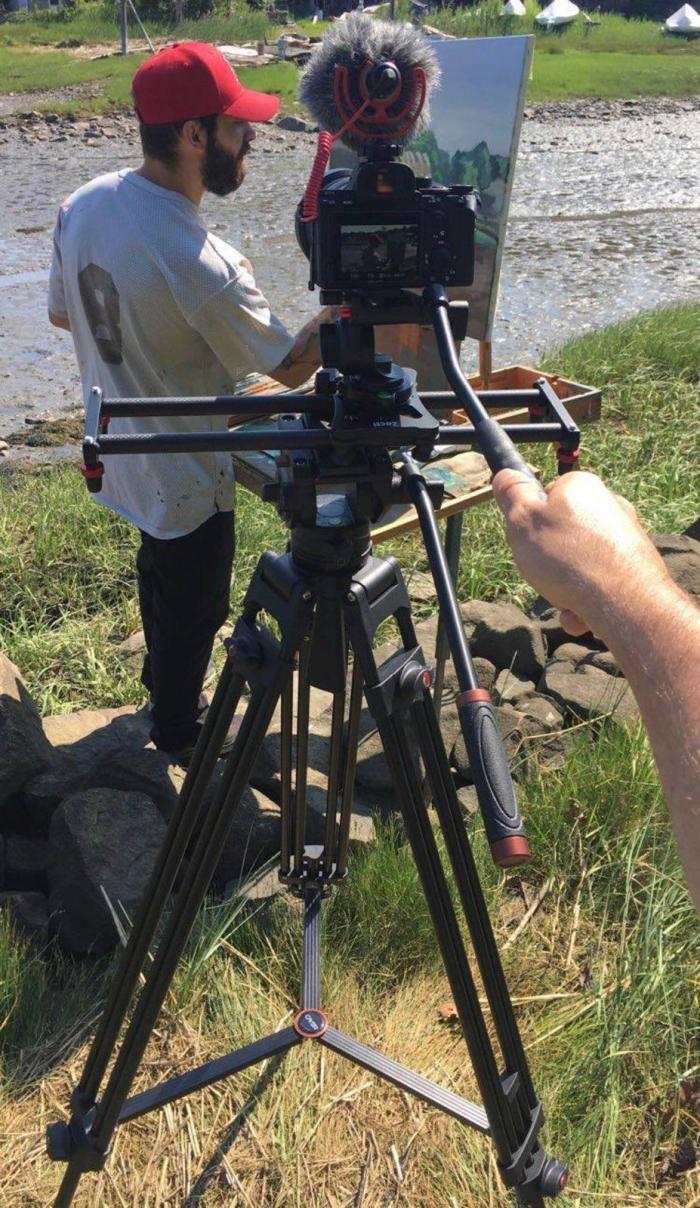 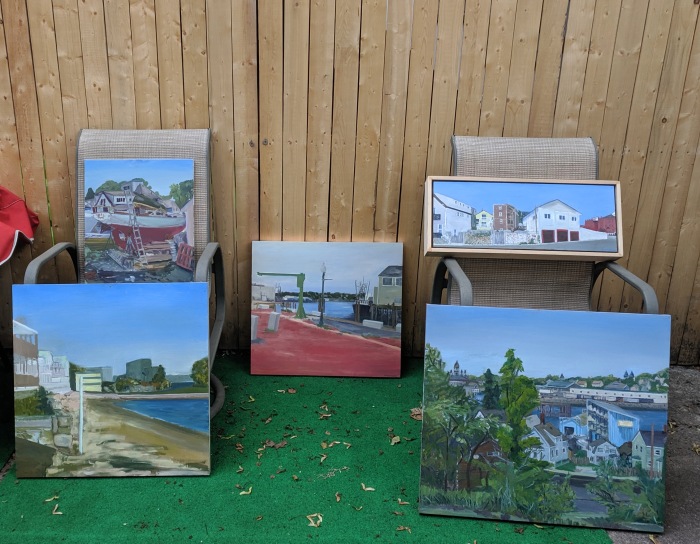 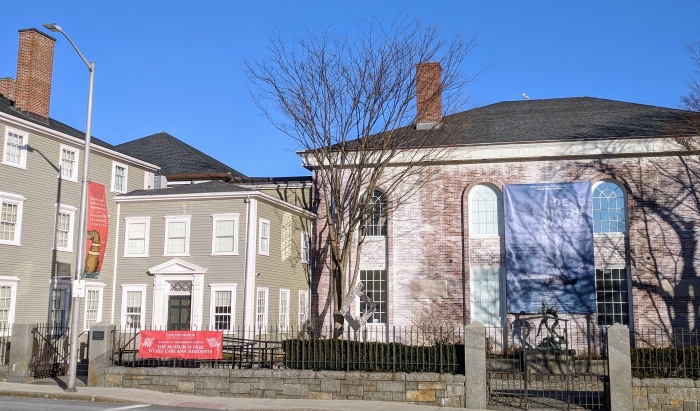 The Cape Ann Museum, in collaboration with the Gloucester Fishermen’s Wives Association,  is pleased to present “Dead in the Water”,  on Saturday, February 10 at 11:00 a.m. and 2:00 p.m.  The documentary film dealing with the devastating impacts of federal regulations on the lives of New England ground fishermen was produced and directed by Rockport native and professional filmmaker David Wittkower. A panel discussion with film participants will follow each showing. Tickets are $8 for Museum members and $10 for nonmembers. Reservations can be made at camuseum.eventbrite.com or call (978)283-0455 x10.

Two and a half years in the making, “Dead in the Water” is Wittkower’s fifteenth documentary film. It was shot in different coastal towns and features scenes and interviews with area fishermen, their spouses and other family members; advocates for fishermen; elected officials; and community activists.  “This film opens the doors for the world to see how difficult and dangerous the life of a fisherman is,” said John Bell, a former three-term mayor of Gloucester (2002 -08). “On top of that, the impact of misguided federal regulations on fishermen has never been presented as powerfully as it is in ‘Dead in the Water.’ This film packs a real punch. It stays with you long after you’ve seen it.” The film also includes the song, “Gloucester Harbor Shore” by Grammy® Award winner, Paula Cole.

Wittkower, a graduate of the American Film Institute in cinematography, describes “Dead in the Water” as an examination of the “relentless destruction of the New England ground