Perched on the lobster traps, I only had a fleeting moment to take a photo pulling into the parking lot at Captain Joe’s. While getting my camera out, the Hawk appeared to pop into a lobster trap. He popped back out, I took a snapshot under cover of car, then off he flew. 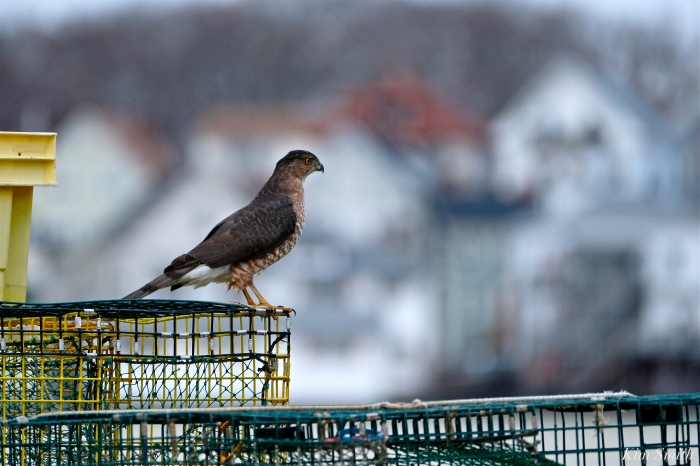 Raptors such as Sharp-shinned Hawks and Peregrine Falcons are attracted to lobster pots because the traps often house songbirds such as sparrows. The smaller birds eat the crusty tidbits found on the pots and the larger birds have learned to find a tasty meal there. 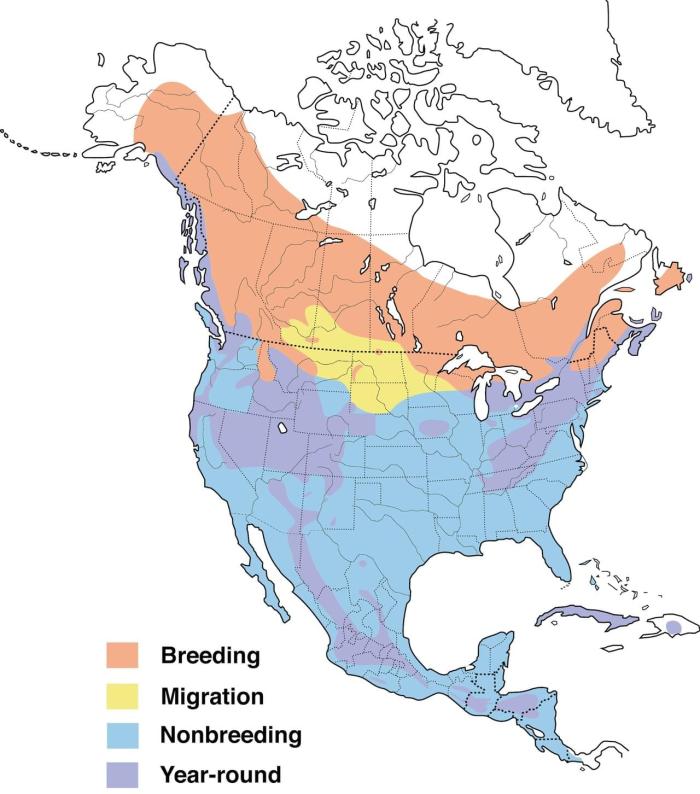 Several years back when there was a male Snowy Owl at Captain Joe’s, a Peregrine Falcon flew on the scene, defending his territory by repeatedly dive bombing the Owl. The Falcon disturbed him so much so that the Snowy eventually departed.

2 thoughts on “HAWK-ON-THE-HUNT JOINS US AT CAPT. JOE’S FOR THE GMG PODCAST THIS MORNING!”