He was a handsome giant and a mighty hunter. His father gave him the power of wading through the depths of the sea, or, as others say, of walking on its surface. 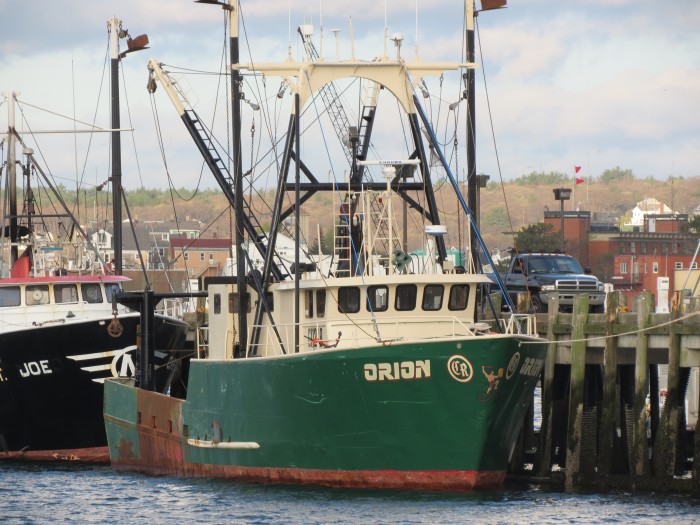 “Orion was the son of Poseidon (Neptune) and Euryale. Like most of Poseidon’s children, Orion was a man of gigantic proportions. He also was quite the hunter, and the constellation that bears his name forms the shape of a great hunter in a defensive pose against Taurus, the bull.

While a young man Orion fell in love with Merope, the daughter of Dionysus and Ariadne.) Orion sought to marry Merope and he remained in the king’s service for some time attempting to win his favor, but Oenopion dragged his feet in arranging the marriage. Impatient, Orion raped Merope. Naturally, the king decided to take revenge. He got Orion drunk, and when the giant fell asleep, Oenopion put his eyes out and threw him out towards the sea.”     CLICK HERE TO READ MORE

One thought on “ORION, Son of Poseidon”