If you happen to be up as astronomical twilight begins at 5:30 AM you can catch Mercury rising before the sunrise at 7:14AM. 6:30AM might be a good time to see it. Finding bright Venus is easy. Then go left and down to find Mercury.

Fun Fact: Joey down in St Croix doesn’t have to go as far left. If he was on the equator Mercury would be straight below Venus.

Another video which never got posted 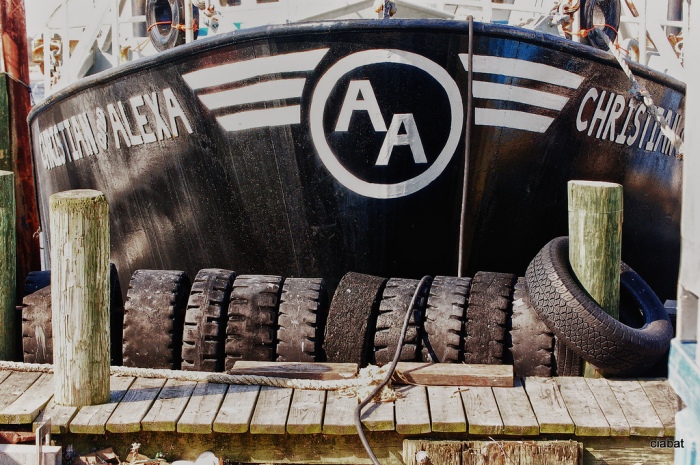 http://www.goodmorninggloucester.com Do you get it?

That Mount Adnah, formerly known as Jakes Hill, consists of 5.12 acres, which were purchased by Annisquam Village members as a burial ground in 1848?  The first person interred was David Lane, who died in 1848.  The name Adnah was selected because the Hebrew translation means “rest or testimony eternal”.  The cemetery was incorporated in 1860, and in 1890 the Annisquam & Bay View Civil War Monument was dedicated to the Bay View and Annisquam men who served in the Civil War from 1861-1865.  Nine men from Bay View and Annisquam lost their lives in the Civil War, and their names are inscribed on the monument.  Over the past 155 years, this beautiful location has been improved with walls, shrubs, monuments, tombs, pathways and trees into one of the more unique cemeteries in all of New England.  Persons buried at Mount Adnah represent a diverse cross-section of the Annisquam/Bay View population.  I’ve walked through this cemetery on a number of occasions, and it is a very unique one.  My first time there I encountered three turkeys. Beyond the stones in the photo above is a view of Lobster Cove.

Have you ever wanted to go on a ghost hunt? Now’s your chance!

On Saturday January 15th, from 8pm to midnight, join author, radio personality, and paranormal investigator Ron Kolek and members of the New England Ghost Project for an investigation of Inn Magnolia. The elegant mansion has a history of unusual occurrences and many visitors have witnessed strange events.
Sign up for this special event and you will become part of the NEGP team as they attempt to collect evidence of paranormal activity at the inn. An initial investigation on Halloween revealed that the spirits there were more than willing to communicate but reluctant to disclose their true identities. Who haunts the inn? Is it one of the former residents, a sailor looking for a lost love, a struggling artist, an ailing child? Or is it something more sinister?
Join Ron and the rest of the NEGP crew for an unbelievable night as they and you attempt to unravel the mystery of Inn Magnolia. The price of this investigation is only $60 and space is extremely limited, so sign up today at www.neghostproject.com/magnolia.htm or for  more information call 978-455-6678.
Overnight accommodations are available from the Inn for $20 off the already very low winter rates. Call 978-525-3642 or go to http://www.innmagnolia.com for room reservations.

Inn Magnolia – 18 Norman Avenue – Gloucester, MA 01930
p.s. Watch the Inn Magnolia website, www.InnMagnolia.com, for news of our special evening of music in celebration of Valentines Day — for both guests and local attendees.

Alchemy Tapas & Bistro is Gloucester’s newest culinary patron of the arts. Building on his original vision of Alchemy as a “community living room” and a gathering place for cultural creatives, owner Mark McDonough is proud to host this month’s “The Alchemy of Art” Gallery by showcasing the work of local artist Patti Sullivan on Wednesday January 12, 2011 at 5:30-7:30.

Patti is a Gloucester-based artist whose subjects range from landscapes to city scenes. Her oil paintings are an intense, vivid response to her environment.  She uses saturated hues and expressive brush strokes to create a drama to draw the viewer into her work.

Throughout the year, Patti can be found painting both inside her studio as well as outdoors. Though painting outdoors can be a challenge, she enjoys the experience of transferring the moments and her sense of place onto canvas.

Patti’s work has been recognized by Art du Monde in New York, NY, by the Copley Society in Boston, MA, and by the Rockport Art Association in Rockport, MA.  She is currently represented by ARA Gallery in Hamilton, MA.

“ We are doing this in partnership with the community and in such a way where both the artists and local organizations benefit.  In 2011 we will contribute our consignment fee of 10% of all art sales directly to the Gloucester Education Foundation, which bridges budget shortcomings in schools to continue important programs like art and music, programs that we feel must continue for the benefit of the next generation of artist”, Explains Alchemy owner, Mark McDonough of the partnership.

Each series will open the second Wednesday of the month and include an ‘Evening with the Artist’ in which the new series will be personally introduced by the artist and patrons can enjoy an evening of live music, appetizers, and drinks while viewing the art and talking with the artist. For more information on Alchemy go to www.alchemybistro.com , on the Gloucester Education Foundation – www.thinkthebest.org and on Patti Sullivan’s work www.pnsullivan.com

This Is one of my first posts I made on Gmg one year ago this month.

I check out what posts of mine people have been checking out. This one seems to be one of most viewed. As I remember it got a couple of Bad responses that Joey had to defend me from.

Maybe some people have matured (not me) or have moved on.

So for those who have missed it, here it is.

Take GMG Wherever You GO!” 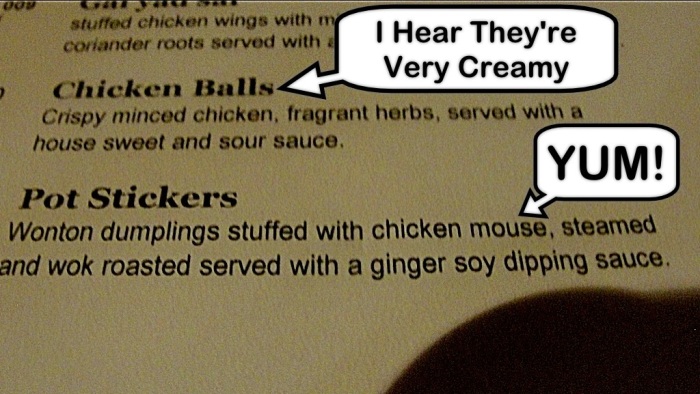 http://www.goodmorninggloucester.com Do you get it?

Today, Department of Commerce Secretary Gary Locke made the decision to reject Governor Patrick’s request for emergency action to increase catch limits for Massachusetts fishermen, in violation of the groundfish management plan that CLF helped to pass, which has been in effect since May 2010 and was helping to create positive, sustainable change in the state’s fisheries. Several weeks ago, the Governor petitioned Secretary Locke to declare a state of economic emergency in Massachusetts fisheries and was supporting a lawsuit that challenged the plan, putting fish and fishermen at risk.

It should be made clear that the rebuilding of the stock by a law that was passed just this past May and that CLF helped to pass did not start in May of 2010. Does anyone really think that the huge recovery in cod stocks happened in eight months?

No, the recovery of the cod stocks started with amendment 13 and Days At Sea program where the amount of cod was slashed to 400lbs and then upped to 800lbs when the regulators saw the recovery taking place. This was long before The Conservation Law Foundations Catch Share Program came along and was working well by all accounts. The government would not have raised the quota of daily cod limits from 400 to 800 if it wasn’t.

The beauty of the Days at Sea program was that it turned Gloucester Fishing from a volume
business at lower prices to quality of fish at a higher price business. The fish were coming back and because the government placed quantity restrictions on the cod, the fishermen were getting close to triple the amount of money for their fish because of the lack of a glut of fish in the marketplace.

There was less effort on the stocks but the same or very few fishermen went out of business. In fact if you looked around the harbor the fishing boats were all being maintained really well- a sign of the health of the industry for sure.

Now if I were an Eco Foodie Nazi, this would be nirvana. Less impact on the stock, much higher quality fish and most importantly all of the small independent fishermen still exist and support the same number of families.

Instead, they (because they don’t know any better and the Conservation Law Foundation has a much better Marketing team funded by PEW and hence Shell Oil) back a Catch Share Program The Catch Share program which has brought about hyper consolidation of the fleet of the stronger fishermen buying out multiple permits of their tired fishermen brethren who can barely keep up with the mountains of paperwork and regulation changes but mainly because the bigger fishing corporations have the money to buy out the little guys. The Conservation Law Foundation has backed a plan to privatize the fish – your fish – my fish – the public resource. Now instead of thousands of small fishing operations you have hundreds of big ones and within ten years or so way less. Big huge corporations are going to own our fisheries and the greenies who usually are in the corner of the small guy are aligned with The Conservation Law Foundation “clever title” but what they don’t understand is how it flies in the face of everything they usually stand for.

The Conservation Law Foundation can claim a huge victory for a law that caused hyper consolidation of fishing communities and taking massive numbers of small independent fishing families out of business, but to say that in eight months they are responsible for rebuilding the stocks is ridiculous. The stocks were rebuilt by fishermen who endured the cutbacks in cod quota and Days At Sea program over 10 years ago.

Just so the greenies know who they are in bed with.

I’ve had this interview with Nancy which I thought I posted a while back but it seems it wasn’t.  So here it is in all it’s glory.